The Near East and West Side Task Force Inc. (NEWS TF) is a collaboration of two community-based organizations: The Western New York Hispanics and Friends Civic Association: Child and Families Task Force and The Near East Side Community Health Task Force.

The Western New York Hispanics and Friends Civic Association: Child and Families Task Force was formed in 2003 to address the high number of Latino children living in poverty on the west side of Buffalo. According to a Children’s Defense Fund analysis in May 2003, Buffalo has the highest rate of Latino children in the nation when compared to 244 cities of similar size. The task force consisted of individuals from both the public and private sector who worked in Education, Economy/Employment, Health and Resources sub-committees.

The Near East Side Community Health Task Force focused on the health disparities of Buffalo’s African American east side community. The organization was formed following a 2001 comprehensive study of health in this community,"The Health Status of the Near East Side Black Community.” In addition to finding large differences in life expectancy based on race and gender across the United States, research also reported that the infant mortality rate of blacks was twice as high as whites. Research also showed that heart disease, cancer, cardiovascular disease, diabetes, acquired immune deficiency syndrome (AIDS), hypertension, asthma and tuberculosis rates are higher for blacks than whites.

In 2006, the leadership from each organization recognized the overlapping membership between the organizations. Although cultural differences existed, the rates of poverty, poor education outcomes for students and lack of health care mirrored each other.

Individuals from both organization participated in a retreat in 2006 to explore the idea of merging the two grassroots groups. Dialogue encouraged participants to identify the commonalities of both task forces. As a result, attendees agreed that merging was an important and necessary next step. The planning committee chose the name “Near East and West Side Task Force” (NEWS TF). Two committees were formed based on the strength of each organization: Health and Education.

The mission of the Near East and West Side Task Force is to be a collaborative group of community partners, who, through advocacy, promote the well-being and self-sufficiency of racial and ethnic communities in Buffalo. 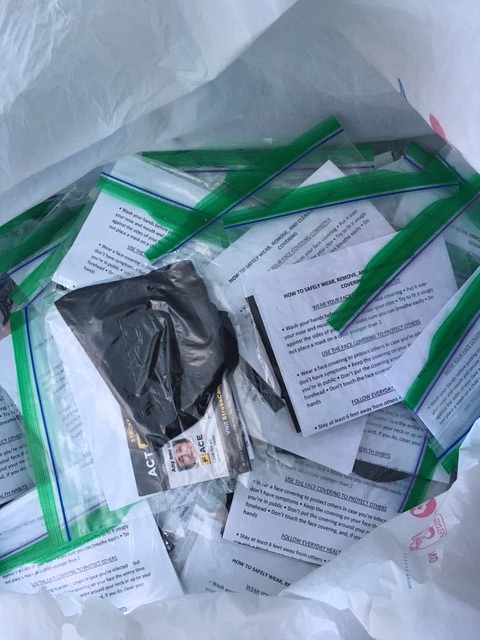